The WCP Board of Directors 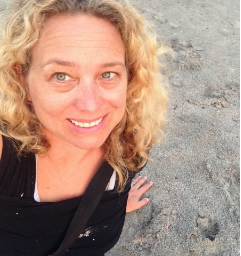 Heather joined World Children’s Project in 2015.  Her career as a teacher, education researcher and non-profit founder and administrator focused on building educational pathways and opportunities for underrepresented youth. When her three children attended WCP’s partner school, La Paz, in Costa Rica, Heather experienced first-hand the depth of commitment of La Paz educators as well as the efficacy of the school model in building community across cultural, socio-economic and language differences. Heather joined the Board of the World Children’s Project to support the long-term sustainability of this impactful work. 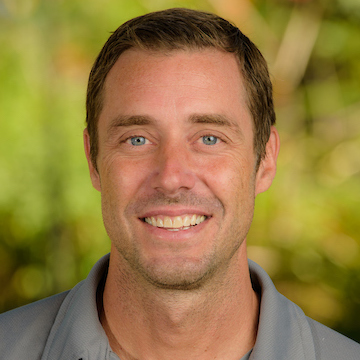 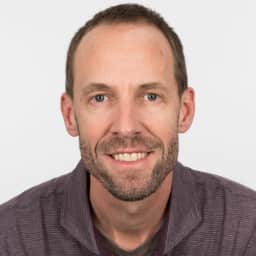 Teg is an entrepreneur, product manager and former engineer of software who co-founded and led product management at Adap.tv and was CEO of Uncommon.co. Teg pursued his Ph.D.  in Computer Science at Stanford University, researching machine learning and computational linguistics. Teg bridges the domains of technology and human needs to create both business and social value. He began supporting WCP after his children attended LaPaz. As the Chair of the Friends of La Paz Endowment Fund, Teg supports WCP ensuring responsible investment and distributions into the future. 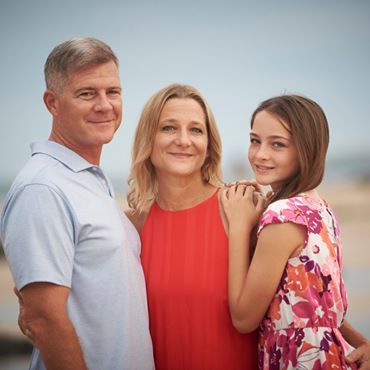 Annie joined the World Children’s Project in 2019 after supporting students at LaPaz for many years. Annie has been instrumental in identifying and educating donors about the mission of WCP. Annie’s experience in cross-cultural community building, business and leadership in her community led her to join WCP. She is a long time resident of Costa Rica, where she has raised her family. Prior to her life in Costa Rica, she worked and lived in the Chicago area as a broker with Solomon Brothers and in business development with Oracle. WCP is excited to bring her knowledge, energy and perspective to the board.